When we talk about food, we must talk about its abundance and scarcity.

According to a recent United Nations report, about one-third of the world’s food, a shocking 1.3 billion tonnes, is thrown away each year. While some of this waste is a spinoff of the production phase of the food cycle, a higher portion of food is wasted at the consumption stage in high-income countries. This has to do with a combination of dietary habits and consumer behaviour. 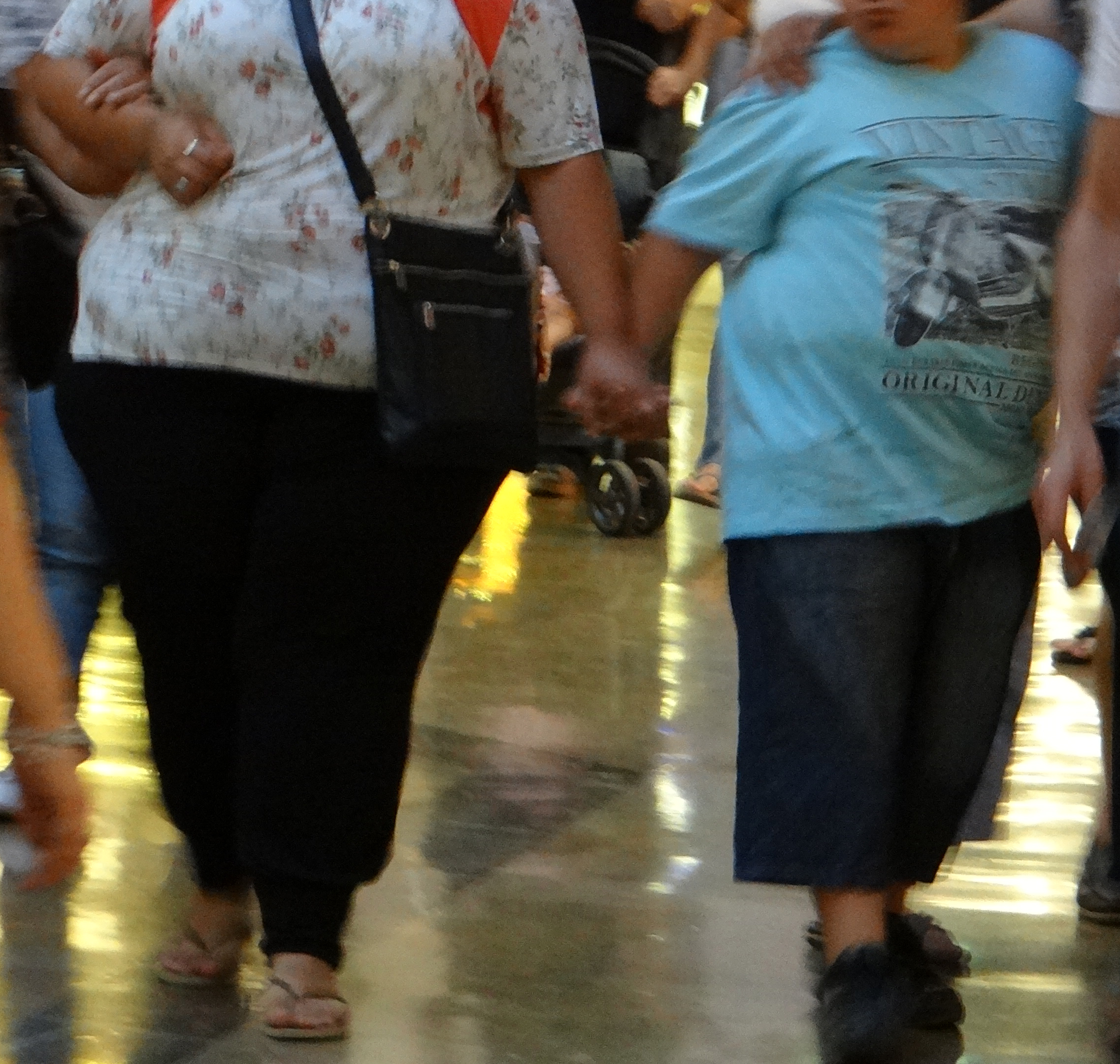 Food supply is also abundant in high-income countries, and over eating has become a serious issue. The NHS identifies “eating too much and moving too little” as the major cause of obesity, which is set to impact about 74% of men and 64% of women in the UK by 2030. In Australia, the Herald Sun reports that every third person is expected to be obese by 2025, causing a loss of $87.7 billion to the economy. In addition to the economic impact, research has shown that obesity is directly linked to higher rates of heart disease, diabetes, dementia and numerous other diseases, which can be controlled through relevant interventions to reduce obesity, as highlighted in our WISH 2013 report on obesity.

Food is also being wasted on the shelves and in our homes. With the option of packaged food goods, a lot of edible food gets thrown away by its ‘best-before dates’. In a bid to reduce food wastage, the European Commission discussed the option to get rid of the best-before date in foods with a long life. There were also talks of raising public awareness of the safe consumption of long-life food such as pasta, rice and coffee beyond the best-buy date, and rethinking of shelf-food labels from ‘best-by’ to ‘use-by’ dates. In a recent attempt to reduce food wastage, M&S has joined hands with the Neighbourly app, where it will distribute excess food to registered charities, such as food banks, community cafes and homelessness groups, for free. The programme has already piloted at 45 outlets and is expanding to 105 M&S stores across UK by this December.

While these are the problems of food abundance, food scarcity is also a major problem around the world, particularly in low- and middle-income countries.

A staggering 870 million people across the world go hungry every day. As per the World Bank overview of the food security crisis, the world will need to produce 50% more food to feed 9 billion people by 2050. The worst impacted by the lack of food will be the world’s poorest, who have already responded to the increasing food prices by cutting their diets to buy cheaper, less nutritious food. One-third of all child deaths have been caused by under-nutrition.

To reduce the number of people who go hungry or suffer from under-nutrition, the United Nations had set “cutting by half the proportion of people who suffer from hunger by 2015” as one of its Millennium Development Goals. However, 793 million people are still undernourished across the world, despite a reduction of 167 million in the last 10 years. This gloomy picture paints a dire need to respond to disparity in production and consumption of food globally. As per a report in The Guardian, data must be widely collected to discern the food consumption habits of people across the world to develop a food system where 795 million people do not go hungry, 2 billion do not suffer nutritional deficiency and 1.9 billion do not develop health problems from being overweight and obese.

Our current food system is failing many, and it’s time to change that before it worsens.