World Mosquito Day (20th August) commemorates the discovery that mosquitoes transmit the parasite that causes malaria, made in 1897 by British doctor Ronald Ross. 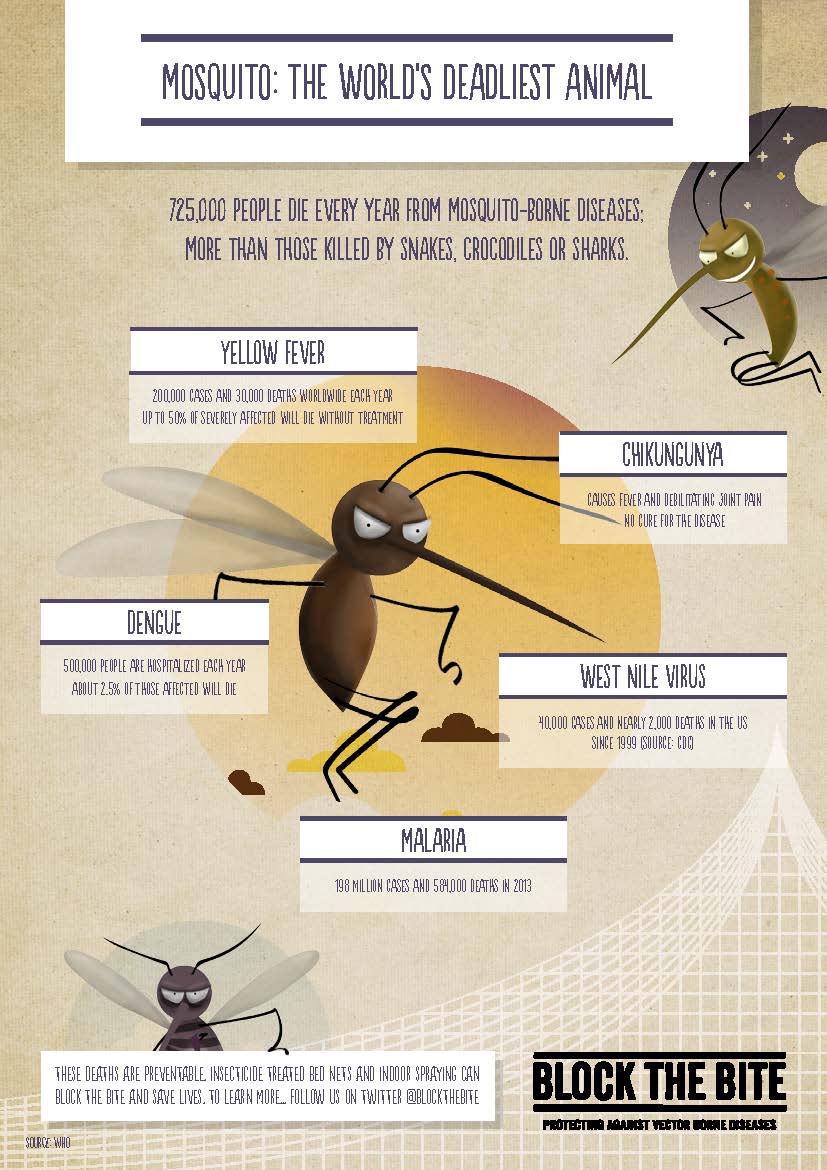 A hundred and eighteen years later this transmission still continues, to some extent unabated. There have been huge successes in malaria control, most notably in recent years, though a child still dies every minute[1] from a disease which continues to ravage large swathes of Africa and Asia. Importantly these deaths are completely avoidable, as we have effective tools to treat malaria and stop people dying.

This is clearly illustrated by the wonderful work of French scientist Jean-Francois Trape, of Institut de Recherche pour le Developpement, Senegal. He, along with his team, has lived and worked in the community of Dielmo, Senegal for the last twenty years providing diagnosis and treatment for malaria whilst conducting research. Malaria was a huge killer in this village but since they arrived only three people have died of the disease and these deaths can be ascribed to older drugs not being as effective as those we have today.

It is disparities in wealth; poor health systems and health care and limited access to medicines that means people continue to die from malaria. I’m sure Ronald Ross would have found it hard to believe that whilst London, the city in which he trained has changed beyond all recognition in the last century, the rural villages he visited in West Africa have remained broadly the same.

Given the crippling financial costs of placing dedicated physicians and fully sourced clinics into every African village we need new tools to combat malaria as well as money to get these tools to the communities.

The old adage that prevention is better than cure is particularly pertinent for malaria. The vast majority of malaria deaths averted over the last decade have been due to the killing of mosquitoes thereby preventing them from transmitting the disease. All over Africa insecticide treated nets have been appearing, suspended over beds like strange distorted jelly fish. They can be immensely effective, protecting people whilst they sleep and killing mosquitoes that touch the net in the process. They are also more cost effective than any other intervention out there meaning that you can protect more people with limited health budgets.

However, even these work horses of malaria control are under threat. Mosquitoes are becoming resistant to the only insecticide that is approved for use on bed nets and there are currently no alternatives. Just last month research published by a team from Mozambique showed that some mosquitoes need much longer exposure to insecticide than previously thought and recent analysis suggests that the efficiency of human to-mosquito malaria transmission increases as malaria is controlled.

Fat, fully fed mosquitoes resting on the inside of your bednet when you wake up in the morning are a sign that the net is not working as it should. This spread of insecticide resistance will make it hard to sustain the gains achieved over the recent years let alone push for malaria elimination. New investment in ways to kill mosquitoes is urgently needed. So next time you swat one of those winged suckers buzzing around your head, take a moment to consider the challenge of killing not just one but the millions of mosquitos that are still causing such huge pain and suffering. Ronald Ross started the job, but there is still a long way to go.